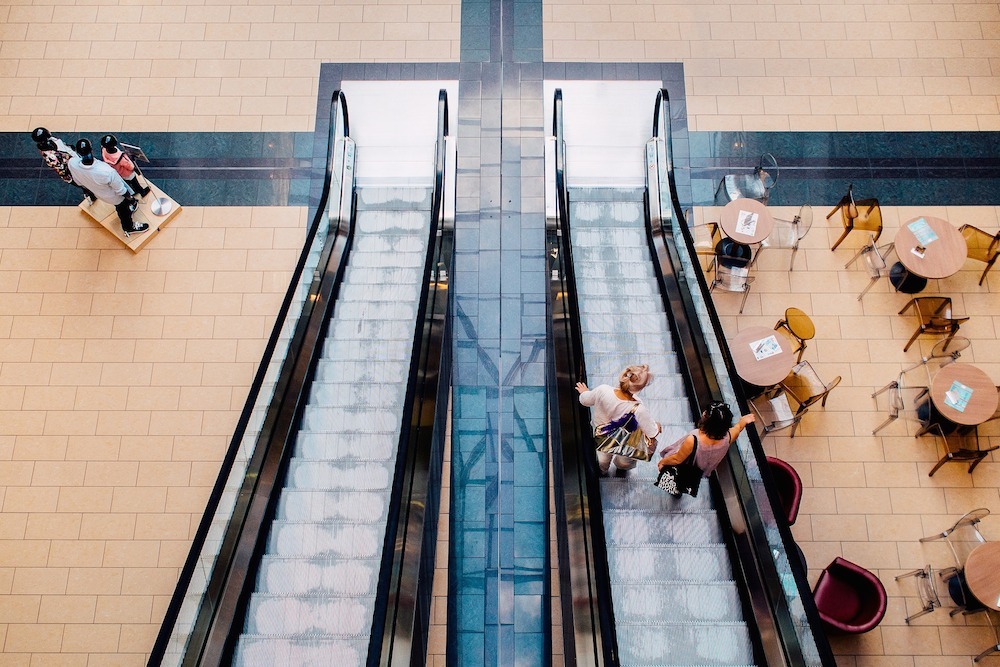 When a major department store closes in a mall, it can do a lot more than leave an empty space in the shopping experience: It can leave a big hole in local revenue projections as well, the Better Government Association (BGA) argued recently.

Retailers like Sears, Kmart, JCPenney and Macy's have been steadily closing outlets in malls throughout the country recently, a symptom of the increase in online retail and previous overexpansion. According to the BGA, the rate of closures this year is on track to surpass that of 2008, in the midst of the last recession.

Such closures can hit local communities particularly hard through a two-fold loss of revenue: a loss of sales taxes generated from the stores themselves and all other stores in the mall, which typically lose business when the so-called anchor store departs, and the property taxes those stores were paying. Taxes assessed on vacant properties are not as high and a building’s value is likely to drop after an anchor store leaves.

To combat these affects, the BGA recommends adding services to the statewide sales tax, which many states already do. The group argues such a measure would increase the 20 percent portion of sales taxes local governments already receive.

The BGA also suggests finding more equitable ways to apply sales taxes to online purchases, as the communities that host online retailer warehouses are currently the main beneficiaries. The association supports a proposal that would require retailers who do not have a brick-and-mortar presence in Illinois, and are therefore not subject to sales taxes in the state, to remind Illinois residences that they need to add a use tax on any online purchases to their annual income tax returns. Although such a tax option already exists, few people currently pay it, the BGA said.

Want to get notified whenever we write about Better Government Association ?

Sign-up Next time we write about Better Government Association, we'll email you a link to the story. You may edit your settings or unsubscribe at any time.