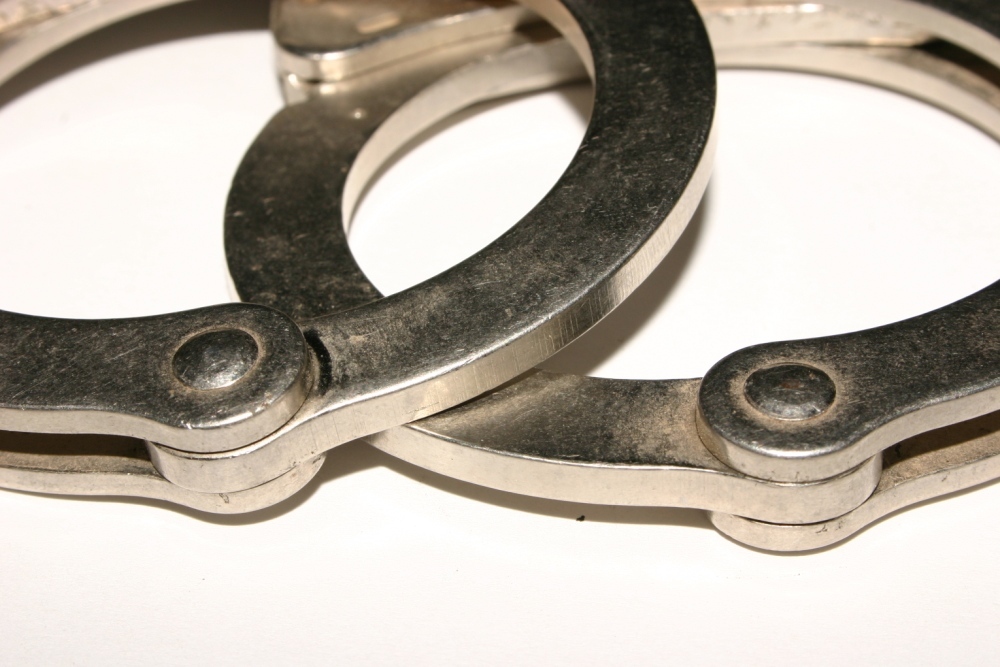 Incarcerating offenders in prison can cost an average of $23,400 per prisoner per year. | File photo

“Adult Redeploy Illinois is outcome-focused,” Executive Director John Maki said. “Local programs work with individuals to address unmet needs, such as treatment for addiction or mental health issues, which may be contributing to their criminal behavior. This can put an end to the costly cycle of recidivism and imprisonment.”

By diverting non-violent offenders into local programs that address the underlying issues that lead to criminal behaviors, such as mental health and substance-abuse issues, ARI has kept nearly 2,500 offenders out of prison, the report said.

Incarcerating offenders in prison can cost an average of $23,400 per prisoner per year. In contrast, the average ARI cost per offender is approximately $4,400 per year.

The ARI network includes 24 programs at 22 sites. The state-funded program provides courts, enhanced probation supervision programs and other interventions with grants of more than $15.5 million. As part of the program, ARI sites agreed to reduce the number of offenders sent to prison by 25 percent.

Want to get notified whenever we write about Illinois Criminal Justice Information Authority ?

Sign-up Next time we write about Illinois Criminal Justice Information Authority, we'll email you a link to the story. You may edit your settings or unsubscribe at any time.