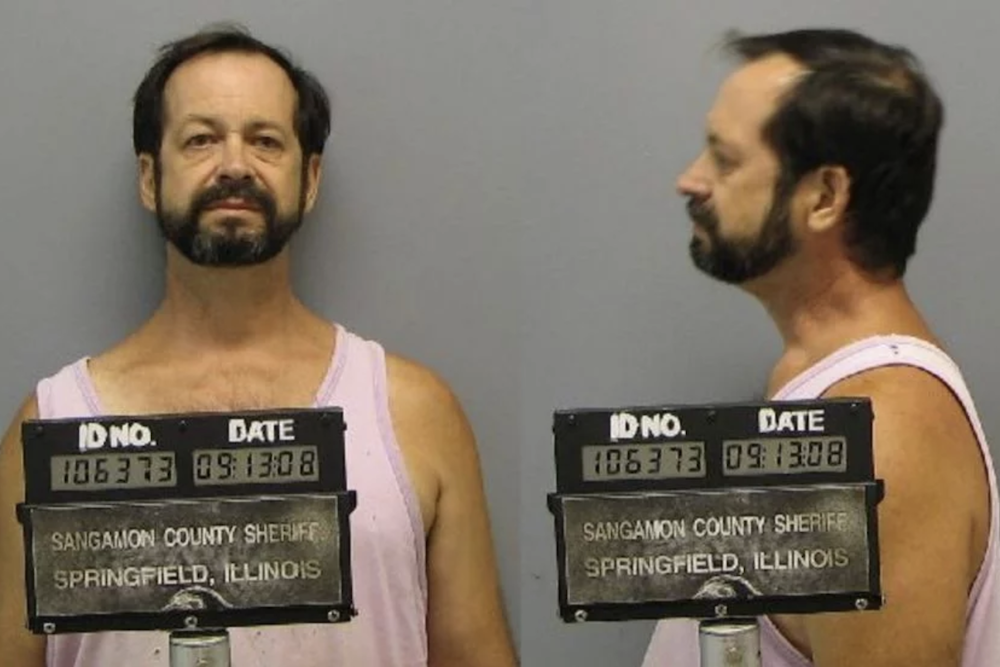 Randall E. Tarr,  an Army veteran who is facing federal charges after threatening to shoot U.S. Rep. Rodney Davis (R-Illinois), could collect as much as $1.55 million in pension money from the state over 30 years of retirement.

The Rochester resident, who retired from the Illinois Department of Revenue in 2017 after working for the agency for 33 years, saved $53,550 toward his pension. State Retirement Systems records show. 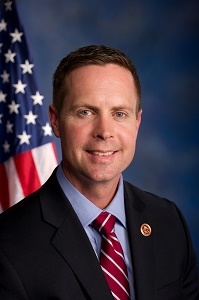 On Nov. 25, the 64-year-old Rochester resident left a voicemail at Davis’ Decatur office in which he allegedly said, “I’m a sharpshooter. I could. I’d like to shoot your f---ing head off you stupid mother---er,” according to an affidavit filed in the criminal case.

During the call, which was later forwarded to the U.S. Capitol Police, Tarr said he was angry at Davis for “backing the Russians over our own intelligence.”

In a recent interview with the Associated Press, Tarr admitted he didn't actually own a gun and said, “I wish I could just take it all back and just say he’s a lousy [expletive] for backing the Russian theory.”

Tarr was originally hired by the Illinois Revenue Department in June 1984. When he retired in June 2017, his title was Revenue Tax Specialist 2 and he was earning $5,342 per month.

He now is facing charges of communicating threats to injure a person and threatening to assault, kidnap, or murder a federal official. If convicted of both charges, he could face as much as 10 years in prison.