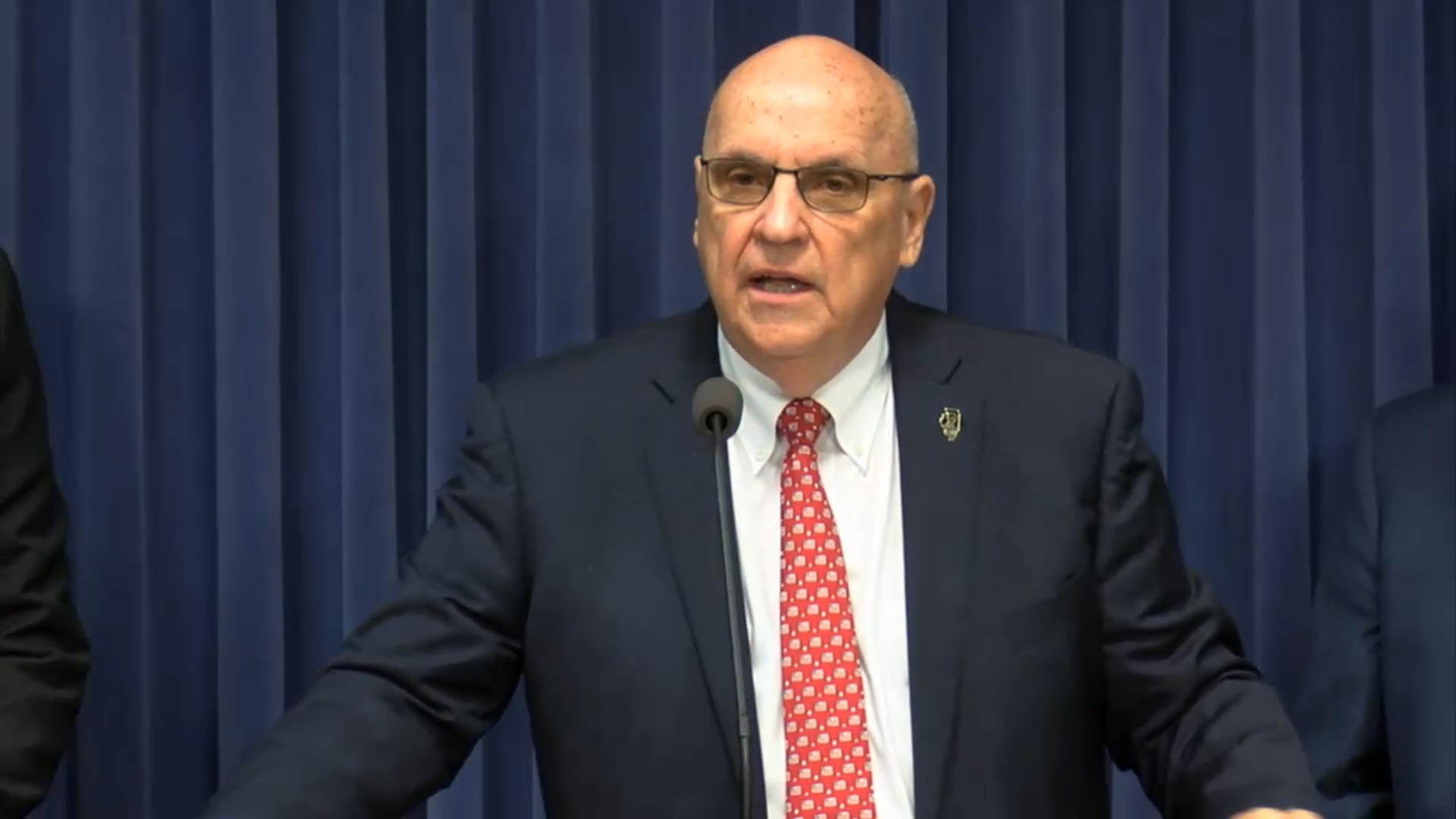 At the start of the spring session in January of 2019, I filed House Bill 818. It was the second bill I filed as a State Representative. I didn’t think it was anything revolutionary, but commonsense. It sought to close a pretty strange loophole in state law that allowed General Assembly members who resign or retire early to get paid an entire months wages, even if they left office on the first day of the month.

Commonsense, right? In the private sector, if I resignedfrom a job at the beginning of the month, I wouldn’t expect to be paid for therest of the month I didn’t work, and it should be the same for legislators.

Like every bill filed in the House, HB 818 was sent to theHouse Rules Committee for assignment to a subject matter committee. Unfortunately,because of the way things so frequently work in the legislature, my bill wasnever assigned to a subject matter committee. Instead, it suffered the all toocommon fate of not making it onto the Speaker’s approved list and has beensuffering a slow death in the rules committee.

During the fall Veto Session, as the state was being rocked(and sadly still is…) by almost weekly reports of ethics violations andcorruption scandals involving public officials, it seemed like the perfect timeto renew the call for HB 818. Particularly when the news broke on October 28,2019 that Rep. Luis Arroyo had been arrested on federal bribery charges, but herefused to resign from the House until November 1. By delaying his resignationuntil November 1, he received a full taxpayer funded paycheck for the entiremonth, nearly $6,000. Despite the obvious need to change state law, HB 818 stillwasn’t shown the light of day during veto session.

Since November, now ex-State Senator Martin Sandoval, alsofacing a federal investigation, used the same tactic as Arroyo and didn’tresign until January 1, 2020. Considering what happened with Arroyo, I wasn’tanticipating a renewed interest from Democrats to curb this obvious problem.

However, I must say it came as a pleasant surprise when Ilearned that not only does Comptroller Susanna Mendoza now support closing thisegregious loophole, State Senator Cristina Castro filed Senate Bill 2456, a strikinglysimilar proposal to my HB 818. As the saying from Oscar Wilde goes, “Imitationis the sincerest form of flattery.”

I guess, the Sandoval resignation was the second time charmneeded to make ending this loophole a bipartisan issue, but I’m glad to seesome Democrat leaders getting on board with the issue and I sincerely hope theyare serious. Whether it’s, HB 818, SB 2456 or some other bill, I stand ready towork together to finally get this done. It shouldn’t have taken two corruptionresignations to get the ball rolling, but now that it is we can’t squander thisopportunity for some good government reform that taxpayers deserve.

Want to get notified whenever we write about Illinois State Representative Mike Murphy ?

Sign-up Next time we write about Illinois State Representative Mike Murphy, we'll email you a link to the story. You may edit your settings or unsubscribe at any time.