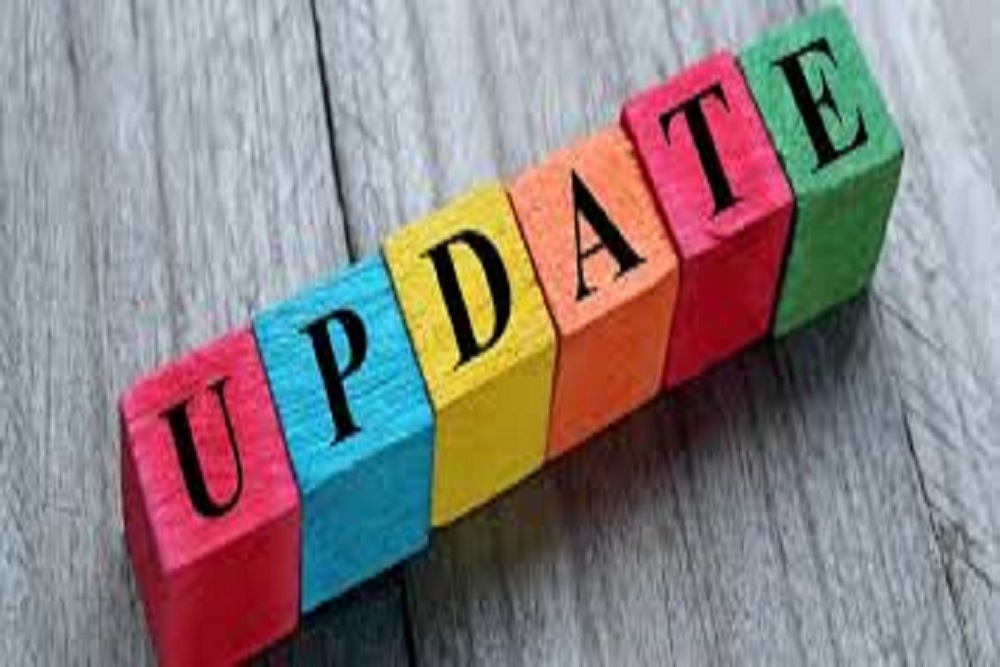 Over 185 potential mascots and logos were submitted earlier this year in response to the committee’s open call for ideas. In the months following, the committee met to review and discuss those images.It was apparent that there was one common thread within much of the artwork, and brought up throughout the committee’s discussions, which was the use of a block “G.” However, no other images reached consensus among the members.

The block “G” has historical significance for our District as well ~ it’s been used on hundreds of Glenwood team uniforms, letterman jackets, etc. since the “new” high school was built and named in 1957. Thus, the committee is excited to move forward using the block G. (Click here for block G images.) Here are the recommendations surrounding the block G.

Colors - “Titan Red (PMS186C) and White are the official approved colors of the Ball-Chatham Community School District #5. Black, and Gray (PMS421C) can be used as secondary accent colors. Any other color variations require approval from District administrators.

Fonts - The committee recommends the adoption of a specific font for the G and subsequent banners that would be used next to the G on our school facilities and grounds. However, implementation of the block G and specific font will only be incorporated as the facilities and grounds are normally updated (for example, when gym floors need sanded and recoated). While encouraged, the font recommendation would not necessarily be mandatory for use on t-shirts or other spirit items.

Secondary Logos - School organizations will be allowed to continue to use their current secondary images, but those images cannot overlap the block G. Natural identifiers will also be allowed (for example, the basketball team can use a Block G on top of a basketball). Any new secondary logos need committee approval.

The previous board-approved logo (T with Glenwood across it), as well as the “GT,” will be phased out over time. As things with these logos need replaced, the block G logo will be used.

The committee would like to thank all those who participated in this process, and welcomes any feedback on the block G logo and/or images.

Please email the committee at titanmascotcommittee@bcsd5.org by July 8, as their next meeting is scheduled for July 9. It is hoped that the committee will have a recommendation on the G logo and branding book for the Board of Education at their July 25th meeting

Want to get notified whenever we write about Ball-Chatham Community Unit School District 5 ?

Sign-up Next time we write about Ball-Chatham Community Unit School District 5, we'll email you a link to the story. You may edit your settings or unsubscribe at any time.