AMERICAN CHAMBER OF COMMERCE IN POLAND: Dentons Launches 2019 Edition Of Its ‘Investing In Renewable Energy Projects in Europe’ Guide 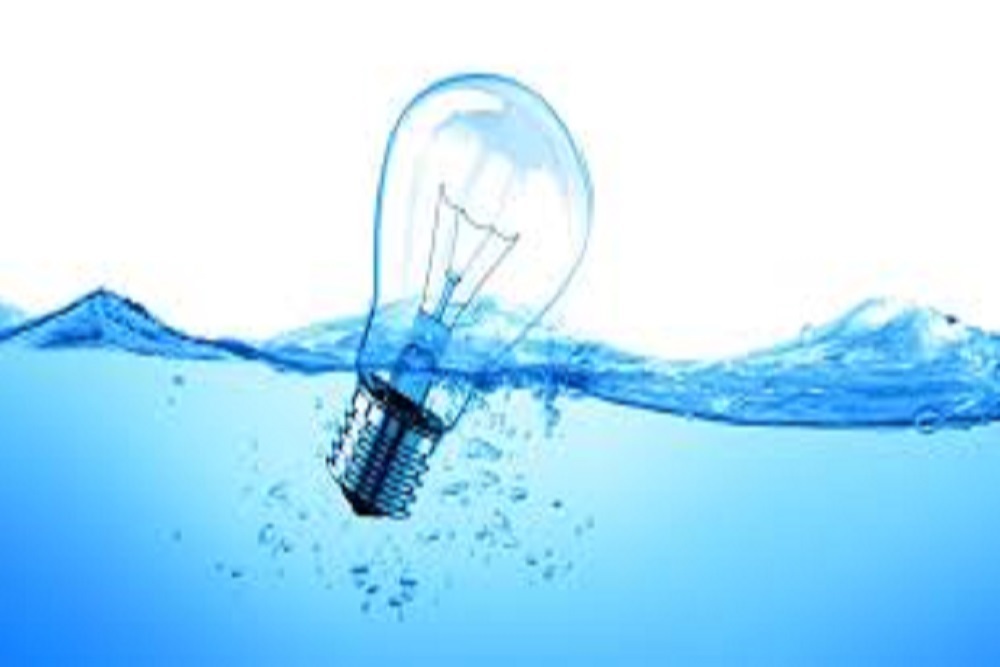 American Chamber of Commerce In Poland issued the following announcement on July 25.

The latest edition of the guide “Investing in renewable energy projects in Europe” surveys an industry at a crossroads. In some jurisdictions, at least in respect of some technologies, the development of new projects has slowed or come to a halt—often by the curtailing of publicly funded financial support or other regulatory constraints. Elsewhere there is a strong development pipeline, and good projects have little difficulty in finding suitable finance, but for the longer term, there are questions about the system impact of high volumes of variable renewable generation and its implications for electricity market design, which are starting to be addressed systematically only now.

Europe continues to benefit from trends like falling technology costs worldwide, but it must compete for attention and investment in an increasingly competitive and global sector

As usual, the guide looks not just at EU member states but also at a number of diverse and often dynamic neighboring renewables markets. Download the 2019 edition of the guide for snapshots of the industry across 20 jurisdictions in Europe and Central Asia.

Dentons has produced this guide in cooperation with RECHARGE, the global source for renewable energy news and intelligence.

Want to get notified whenever we write about American Chamber of Commerce In Poland ?

Sign-up Next time we write about American Chamber of Commerce In Poland, we'll email you a link to the story. You may edit your settings or unsubscribe at any time.

American Chamber of Commerce In Poland