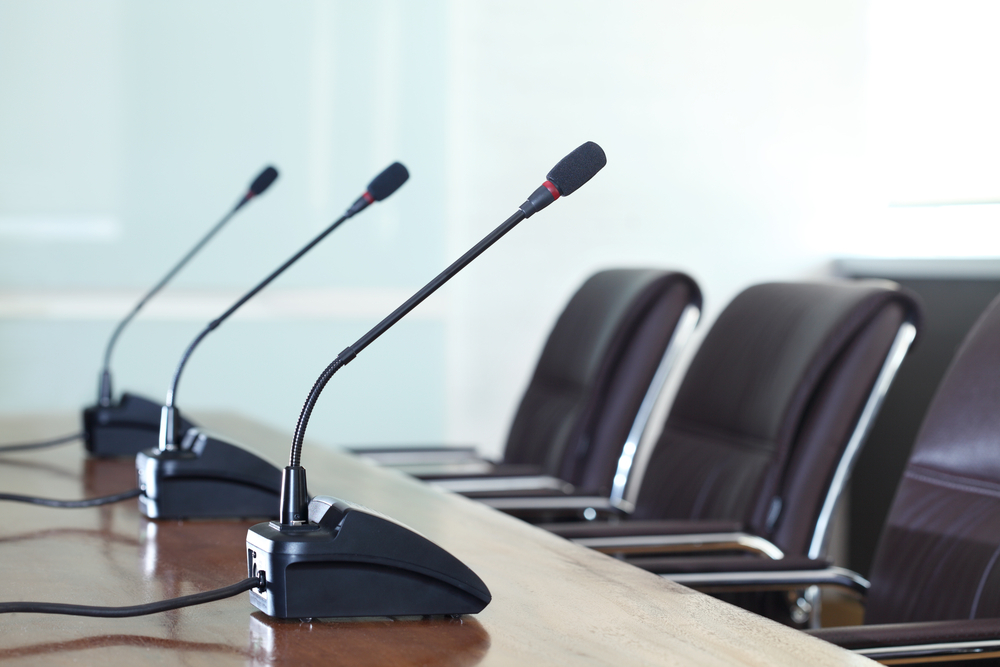 Here is the minutes provided by the commission:

I. CALL TO ORDER AND ROLL CALL:

A meeting of the Design Review Commission was held in the first floor conference room of the Village Hall, 53 South La Grange Road, La Grange, IL and was convened at 7:30 p.m.

Lucas Bumba presented the requested exterior changes. Mr. Bumba stated that the proposed changes include windows, doors, and other storefront details on the front façade of the building. A chiller and enclosure is also proposed in the rear of the building.

Commissioner Dunne asked about the note on the plans indicating a new sign would be placed on the Dryvit. She asked if they had any ideas yet for the sign.

Mr. Bumba replied that they are going to reuse the goose neck lighting on the building for the sign. They are not considering internally illuminated channel letters.

Chairman Reardon asked about the proposed roll up doors and the interior layout.

Mr. Bumba explained the location of the roll up doors in relation to the interior layout. Mr. Bumba also described the proposed materials for the windows and doors and presented the material sample.

Commissioner Dunne asked the applicants to clarify that the color of the Dryvit was changing. She stated that the applicants did not indicate in the start of their presentation that any color change was proposed.

Mr. Bumba indicated that they would be changing the color of the Dryvit from the dusty rose to a neutral color.

Commissioner Dunne asked what neutral color they were considering as that would impact the commission’s review of the proposed colors for the proposed changes to the façade.

Discussions continued related to what neutral colors would be atheistically pleasing based on the applicant’s proposed façade changes.

Chairman Reardon indicated that he thought either gray or brown would be a suitable Dryvit color based on the proposed façade changes.

Chairman Reardon asked if any Commissioners had questions or comments about the chiller and enclosure.

Commissioner McClinton asked the applicants to confirm that the color for the fence per the application submittals would match the dark bronze of the proposed storefront.

Mr. Bumba indicated that it will match the dark bronze.

Chairman Reardon asked if the Commissioners were ready to make a motion.

A motion was made by McClinton, seconded by Banks to recommend the application with the following three conditions:

1. the Dryvit is repainted with either a brown or gray color;

2. the existing goose neck lighting on the front of the building be painted to match the repainted match the proposed dark bronze aluminum storefront material; and

3. the proposed fence around the chiller be a dark bronze color to match the proposed aluminum storefront material.

A roll call vote was taken

Want to get notified whenever we write about Village of Lagrange ?

Sign-up Next time we write about Village of Lagrange, we'll email you a link to the story. You may edit your settings or unsubscribe at any time.