Murphy recently supported House Joint Resolution 93 and Senate Bill 1639 as part of an oversight crackdown in Springfield, but left little doubt that he questions if those steps are enough to get the job done.

“Considering the rash of corruption infecting the state, it’s hard to fathom how virtually nothing of substance is accomplished by these measures,” Murphy said in a press release. “Why were none of the nearly 30 other bills that have been filed since January allowed to be heard? Why not any of the nine filed in the last month that directly target the issues for which the FBI has raided three legislators?” 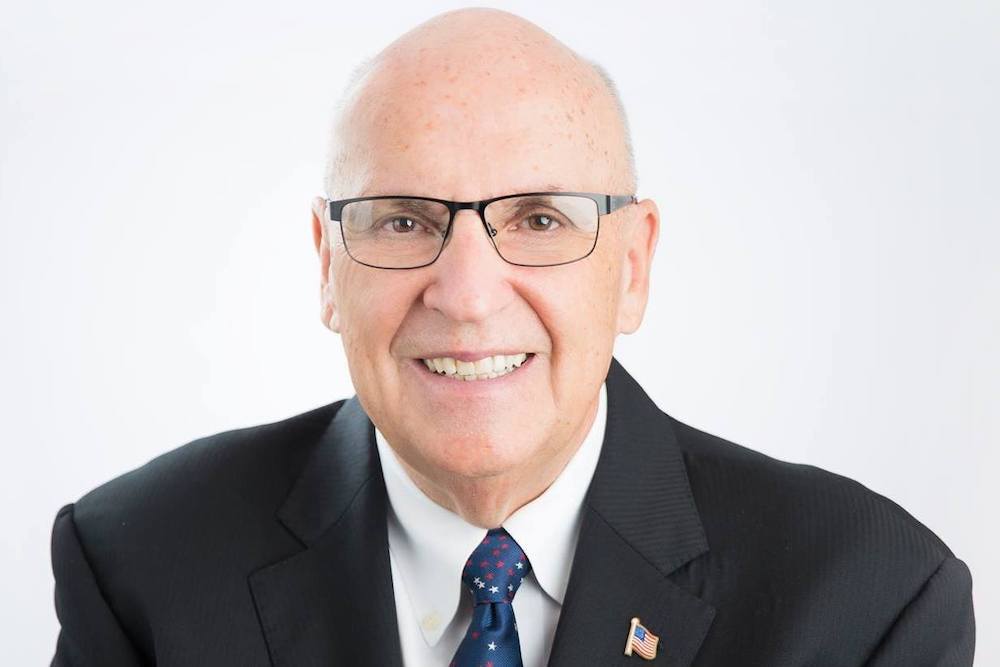 HJR 93 creates the Joint Commission on Ethics and Lobbying Reform, though Murphy and other GOP lawmakers lament the fact that the commission includes just six Republicans among its 16 members and does not require that the committee’s final report be submitted until after the 2020 primary elections. In the case of SB 1639, critics charge that the bill only makes minor changes to the state’s lobbyist disclosure requirements, neglecting to address the issue of a sitting General Assembly member being able to lobby a local government.

“If the argument of majority party leaders is that more time is needed to evaluate these simple, common-sense proposals, then we could have done that over the veto session,” Murphy said. “The bills were ready before the week began and, if necessary, we could have stayed and continued to work on them. We got what has become expected from majority party leaders, legislation wholly lacking in substance and deceptively partisan, which was dropped at the 11th hour and called for a vote within 24 hours of being filed. Like most of my colleagues, I had no choice but to vote Yes because to have done nothing to move the ball on ethics reform would be as bad as the process behind these votes.”

Want to get notified whenever we write about Illinois State Representative Mike Murphy ?

Sign-up Next time we write about Illinois State Representative Mike Murphy, we'll email you a link to the story. You may edit your settings or unsubscribe at any time.